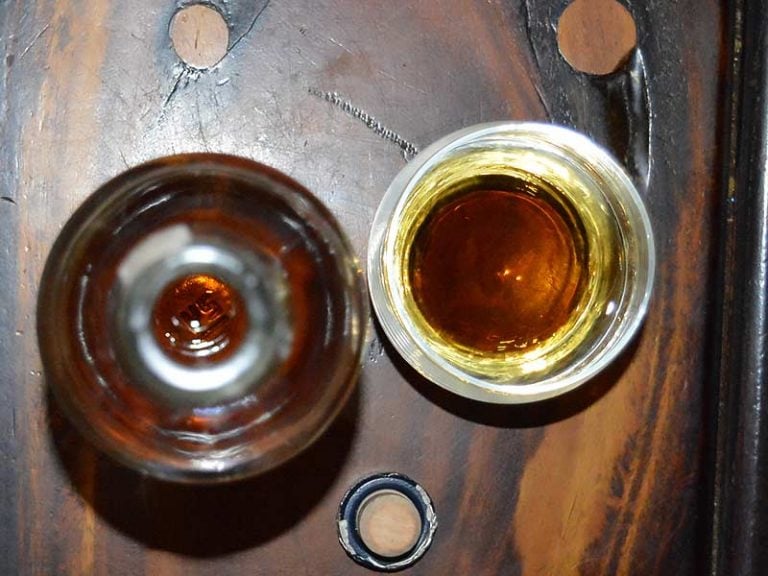 It’s not that sitting at the fire drinking whisky from wide-based cut crystal tumblers is a man’s activity ~ on the contrary this is something that women could be very good at ~ it’s just that we are used to seeing media representations of men carrying out this act.

The received image is of a male drinking whisky. In a kilt. Beside a fire. So we unconsciously associate whisky with men. The old romantic Victorian image of Scotland, the shortbread box image, the image of the ten-pointer stag on the hill, the ghillie in the kilt bringing the deer down on the pony. All these images still linger around whisky.

Away back in the day, the whisky drinkers were the alcoholics and the Italians. (The Italians, with their love of style and quality, rated Malt whisky long before others, discovered its beauty) Twenty or thirty years ago people only associated whisky with old men and flat caps. It wasn’t fashionable. It is now. Whisky had an image change. We got adverts with cool guys sitting on the Machir in armchairs discussing a dram, we got the witty ubiquitous grouse tiptoeing around with a Saltire across its beaky, wee face.

Whisky became a cool product. You weren’t old-fashioned if you drank whisky, you were a classic male! (flat cap or not)
And the story of whisky is changing again ~ it is also becoming a drink for women
Many women drink whisky, talk whisky, and know whisky. In New York, in Japan ~ in Islay! All over the world women are sampling Laphroaig 10-year-old, an Inaugural 100% Islay, a Superstition, and loving them. The image of whisky, the whisky story is broadening to include women. Some of the best blenders are women.

Maureen Robinson. The manager at Lagavulin Distillery is a woman. There are women hosting whisky tastings and writing about whisky ~ myself for one, Miss Whisky, Libation Diaries with Carmen http://libationgirl.blogspot.com/&http://misswhisky.com/ & http://textisles.com/2008/08/07/whisky-and-women/

Why is this? Why has this change come about? Why are more women getting into whisky? One could be cynical and say that the marketing people just want a new market. It’s all about money. Well, yes, but that’s not the whole story. I think it’s more exciting than that.

That sounds like a good theory to me…… I’m away to sit at the fire, drink whisky, and be empowered!