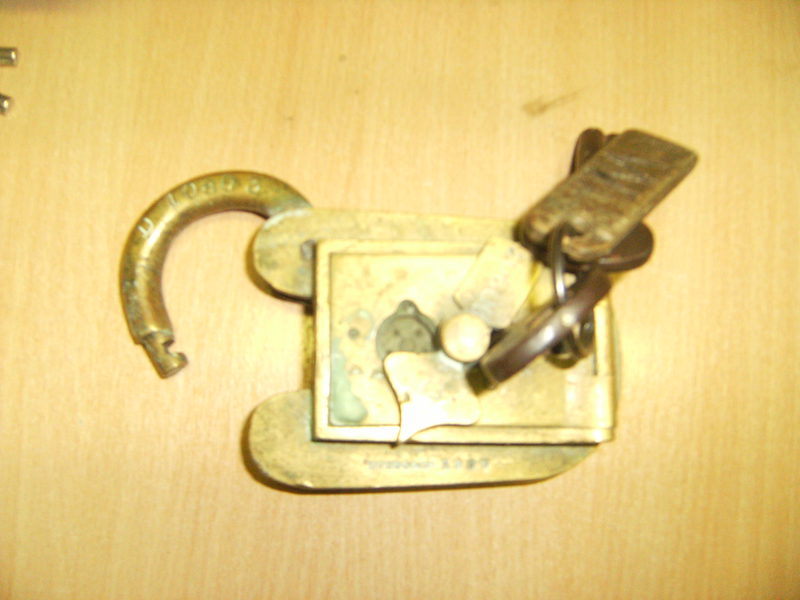 Scotch Whisky adds £3.3 billion directly, and its total impact is to add nearly £5bn overall to UK GDP – GDP means Gross Domestic Product. GDP is the total value of everything produced by all the people and companies in the country. So Scotland’s Whisky in 2015 – it will be much more now – contributed over £5 BILLION Scottish pounds per annum to the Westminster purse.
Scotch is the largest single food and drink sector. It accounts for 25% of the total food and drink exports from these Isles of Scotland, England, NI & Wales.

In value added to, Scotland and the Scotch Whisky Industry contribute more to the economies of England, Wales and NI than iron/steel, textiles, ship building or computer industries.
The photo shows a large excise lock.
The locks were oversized – there was no physical reason for the locks to be so large. They were used as a symbol and a psychological tool to reinforce the excessive power of the customs and excise.